Thai food has become one of the world’s most popular cuisines, spreading to practically every corner of the globe since the country was ‘discovered’ by the mass tourism industry in the 1980s. To figure out why that should be, it helps to trace the origins of the cuisine, which we’re doing to (very generally) do for you now.

What is now called Thailand was originally populated by people emigrating from the southern Chinese provinces. The influences of Chinese cuisine are still very evident in traditional Thai dishes, such as Khao Man Gai – sometimes called Hainanese chicken. The influence of Szechwan cuisine is a lot more evident in the heavy use of chillis and spices in the food of both Thailand and the Chinese province.

With the boom in international trade as European nations expanded their empires, influences from around the world made their way into Thai food. The popular Massaman curry is said to be a variation of a Persian dish, with the name being an approximation of the word “Mussulman” – an old form of ‘Muslim’. Traders and missionaries from Portugal and the Netherlands brought western influences while the Japanese brought others from the east.

Since each influence arrived long before methods of rapid transport like roads, rail and airports had been developed, their impact was limited to specific regions of Thailand. That being the case, you’ll find radical differences in the cuisine of each corner of the kingdom. Broadly speaking, there are four main regions, food-wise:

The cuisine around the mountainous areas of the north of the country, particularly in cities like Chiang Mai and Chiang Rai, was most heavily influenced by Burma (now Myanmar). This is seen in the much greater use of sticky rice and the limited use of chillis and spices. Popular dishes in the area include Khao Soy and Kaeng Hang Le, which both taste almost akin to Indian curries.

The cuisine of the Issan region in northeastern Thailand is very similar to that of neighbouring Laos. There’s a lot of cross-over in the area, with the local dialect containing many Laotian words and the features of the local people resembling their neighbours, too. Expect highly spiced dishes, with lots of glutinous rice and a heavy reliance of freshwater fish and shrimp, often fermented so that they remain edible for longer.

As you head towards the modern capital of Thailand – Bangkok – you find the preference shifting from sticky rice towards Jasmine rice. At the same time, the flavours of the local cuisine shift towards more elaborate dishes, often with fancy presentation. This is what’s known as Royal Thai cuisine and is more about enjoying the meal than simply fuelling the body.

The kind of food you find in Phuket and its neighbouring provinces feature a much greater use of tropical ingredients like coconuts and seafood. You’ll also find cashew nuts becoming a more common ingredient as they’re mostly grown around here. Being the main tourist area of the country, the cuisine of this region is what most international visitors will be the most familiar with. Thai food in Phuket, in particular, has been heavily influenced by the arrival of Peranakan migrants from China, via Malaysia.

5 Tasty Northern Thai Dishes You Have to Try 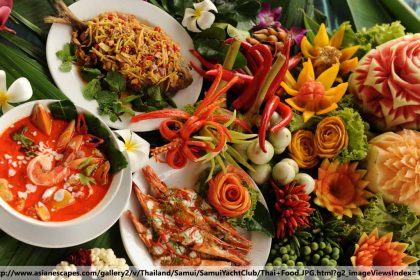 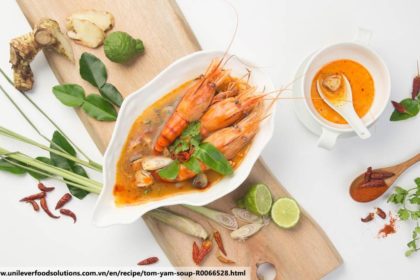 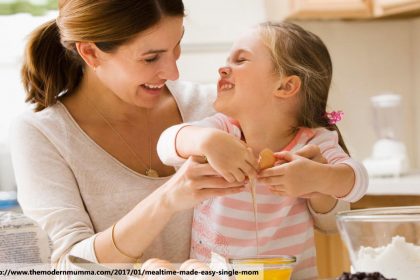